We were drawn into a very tough group of 4 teams, with only two teams progressing into the knockout stages. In our first game, we were up against last year’s winners, Lower Darwen. This was a tight game, ending in 0-0.

In our second game, we were very unlucky not to take all three points, as we conceded with only 20 seconds to go, with the game ending 1-1.

Our final group fixture saw us up against this year’s winners, Feniscowles, with the game ending 0-0.

We progressed into the semi-final where the boys played brilliantly but came up short and were beaten in extra time. The 3rd place play off saw us draw against Redeemer which meant both teams finished in third place, receiving a medal. Massive well done to the boys who worked really hard to reach the semi finals.

On Tuesday night, we took the football team to St Bedes High School to take part in a football tournament.

The team played 4 games over  2  hours in the pouring rain. They lost their first match but then went on to win the next 3 games scoring a total of 11 goals. The boys had amazing attitudes and played well together, working hard as a team. Overall we came second in our group so we are into the next round which will be in November. 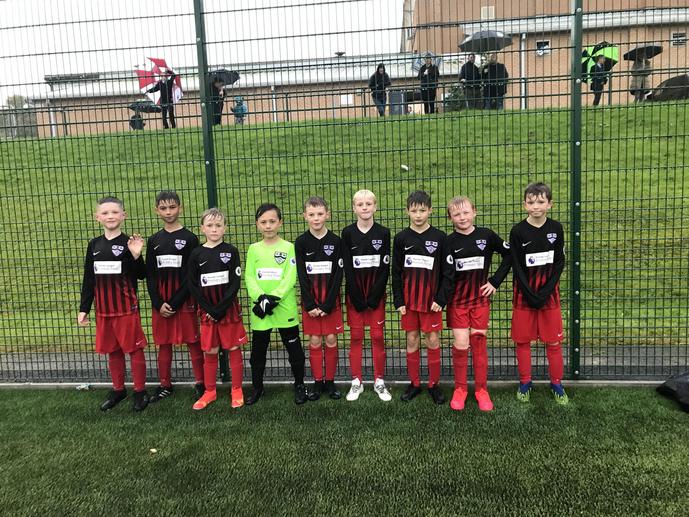 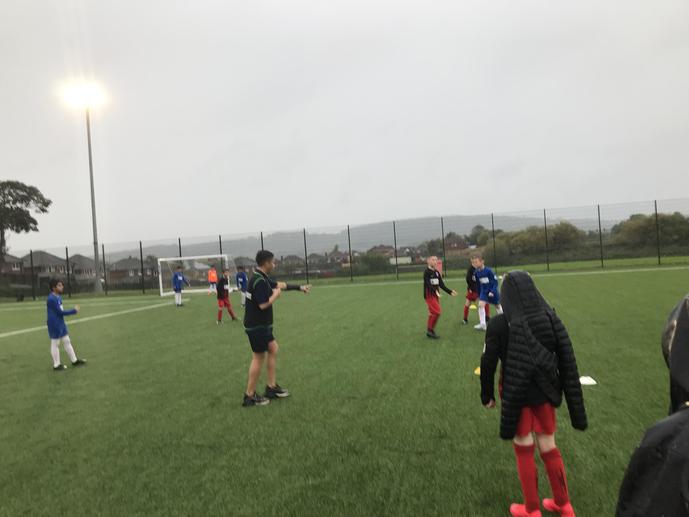 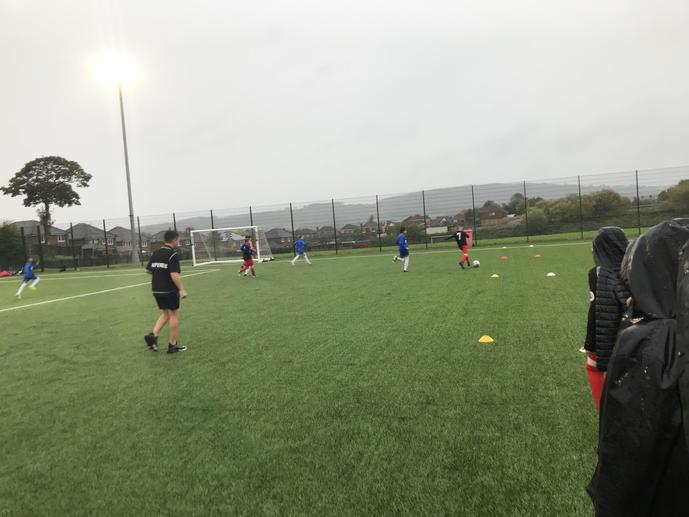 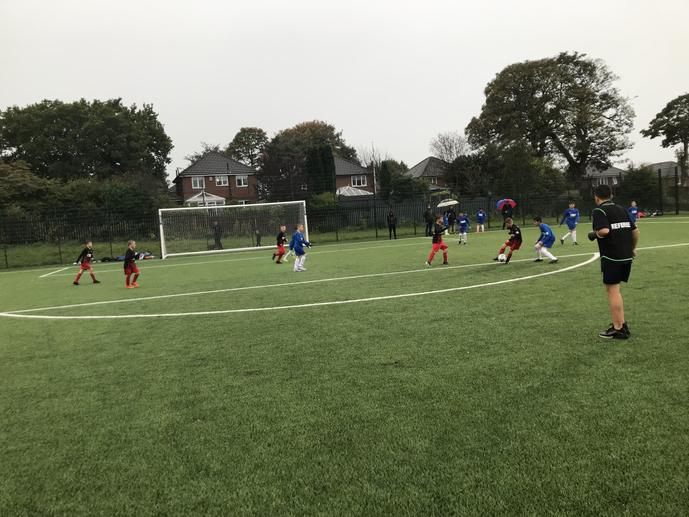 The boys played incredibly well and worked hard as a team. They scored 5 goals, winning the match with a 5-0 result. 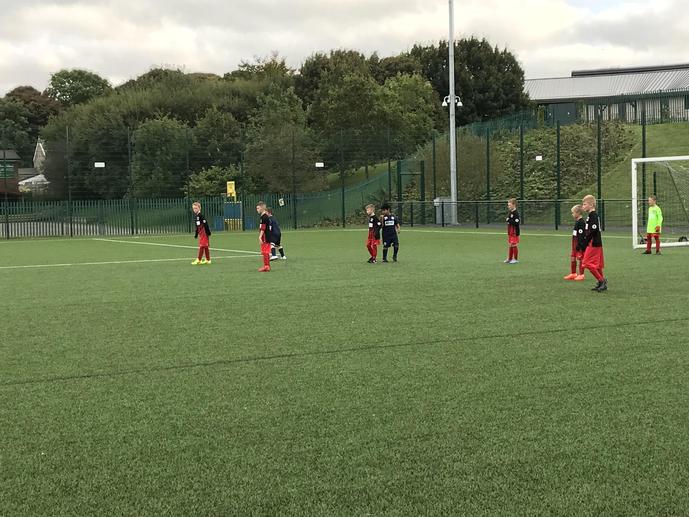 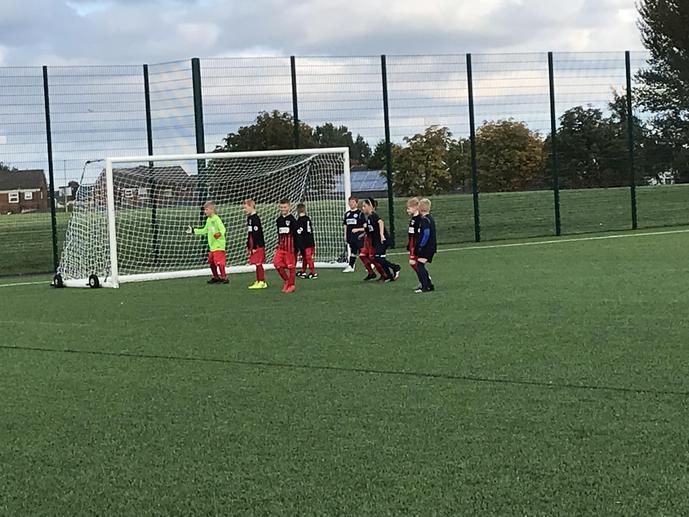 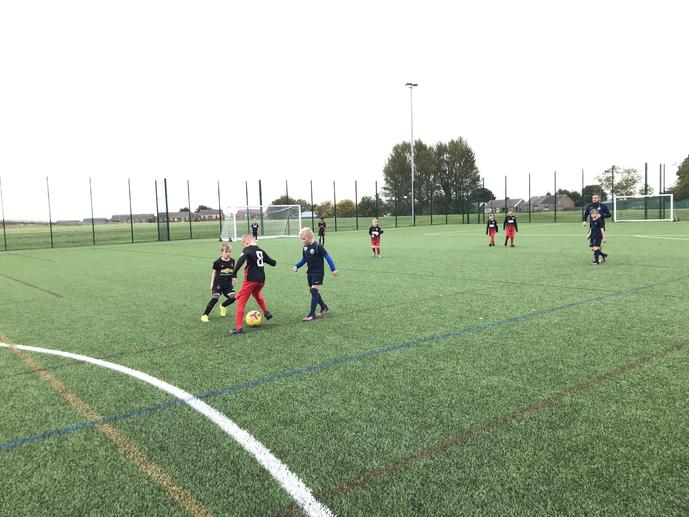 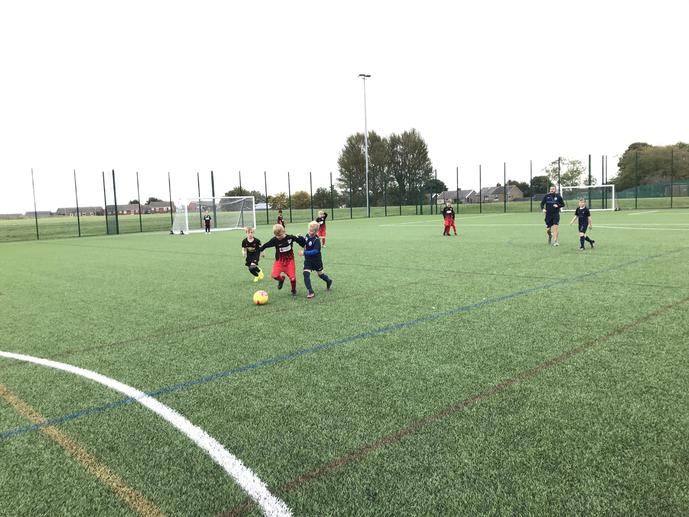